Cold and ice manipulation, and the ability to assume an enhanced physical form made of solid ice.

Iceman is a member of the X-Men and one of the funnier playable characters.

Bobby Drake was born in Floral Park, Long Island, New York on September 1st, to William Robert Drake and Madeline Beatrice Bass-Drake. His father is Irish-American Catholic, and his mother is Jewish. He ran away from his family at the peak of government-supported Sentinel attacks, fearing his family would be killed in such an attack. As he ran away from his family he was surrounded by a group of G.R.S.O. troops but he was saved by X-Men members Cyclops, Wolverine, Beast, Storm, and Jean Grey. He was later taken in by them and was greeted by Charles Xavier who gave him a place to stay. Bobby gave himself a codename Iceman and became the newest member of the X-Men.

Bobby enrolled in Xavier's School for Gifted Youngsters and become the second member of the X-Men. There, the X-Men were tutored by Professor X and trained in the use of their powers in the Danger Room. As 'Iceman', Bobby learned to control his abilities in order to protect a world that feared and hated him for being different. In time, Bobby learned to cover himself in ice. His lighthearted approach to a disaster often eased tension among his teammates whenever they're in a tight situation. Iceman quickly befriended Beast, however, he remained a little self-conscious about being one of the youngest members of the group. Along with him was Kitty Pryde aka Shadowcat who had a big crush on him. The two would later become a couple but they would later break up after a mission gone wrong. They still hang out with each other and remain good friends for years to come.

Alongside the X-Men, he battled many foes including Magneto and the Brotherhood of Evil Mutants and during his time fighting them the mutant known as Pyro grew a strong hatred for him purely because of his freezing abilities. They would occasionally clash in battle and would sometimes be the ones to start conflict whenever they saw each other. As the years went on he continued his rivalry with Pyro. He later formed new friendships outside the team with Peter Parker aka Spider-Man and Johnny Storm aka The Human Torch and fought alongside them for years until they became members of the Ultimate Alliance. 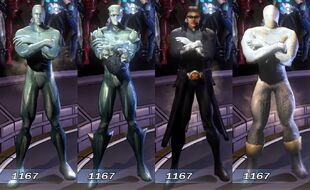 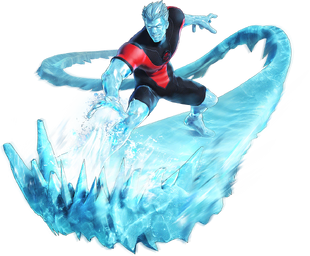 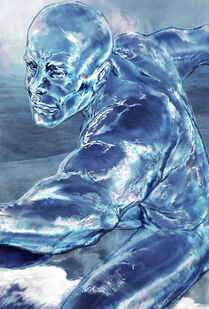 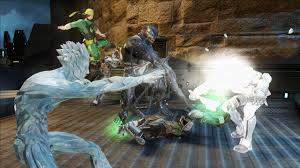 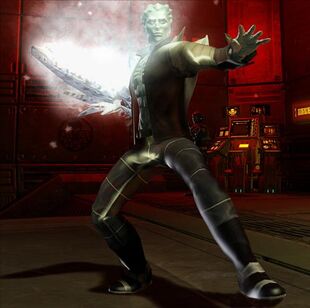 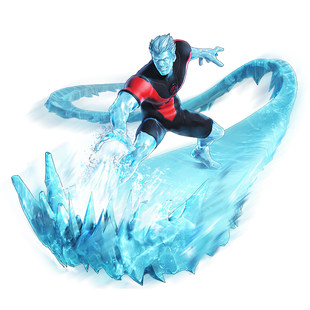