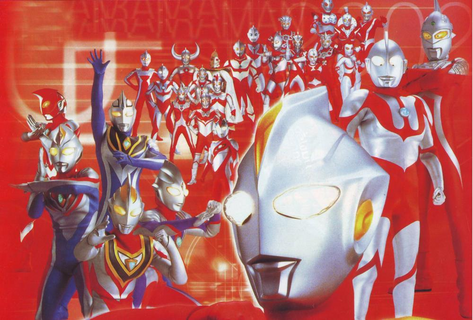 Welcome to the Ultraman Wiki, a collabrative site that archives all that is part of our hero: Ultraman! The Wiki documents monsters, aliens, robots, heroes, villains, humans, machines, and much, much more of the Ultra Series. The Wiki also talks…