Thane is the illegitimate Titan/Inhuman-hybrid son of Thanos, the main antagonist of Marvel: Ultimate Alliance 3. Initially in the said game, Thane started as a supporting ally character, later progressively a reluctant villain then eventually, the final antagonist, switching roles with his father, who become the final protagonist instead. 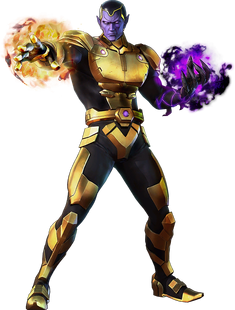 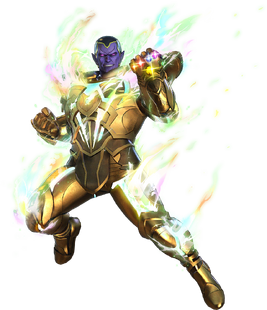