Eddie Brock:
Steven Blum
Mac Gargan:
Chopper Bernet
(Marvel: Ultimate Alliance 2 Vicarious Visions Version)
John Kassir (Marvel: Ultimate Alliance 2 n-Space Version)
Venom grabs enemies and squeezes instead of punching them like other heroes. His B-button attack while grabbing is a piledriver. He is playable with the Xbox 360 Villains DLC or Gold Edition of the game.

they won't tell me how to do the move

Grab an enemy with Venom's tendrils and swing him around doing damage to all in the way. When enemy is released enemy goes flying

Venom's hands turn into the shape of claws. All Venom's attacks have increased damage

Venom terrorizes nearby enemies and increase his defense against physical damage

Eddie Brock's Venom was initially part of the Sinister Six led by Green Goblin. He teamed-up with Electro before they were defeat, but Eddie was permanently released on Spider-Man's behalf. In this game, much like the other Spiders, Venom is very well rounded, with two stats he excells in. In this case he has higher HP and Durability, making him a good physical tank. These stats are higher than the other Spider's major stats, however, this comes at the cost of Energy, being among the lowest in the game. Meanwhile he has decent Mastery, Resistance, and Striking. Venom's attacks are decent at dealing damage, with two that are great at harming single targets, making him a decent boss killer. However Venom's best asset is his Symbiote Surge attack. This attack allows Venom to slow enemies, allowing for longer wndows of time to attack or dodge. 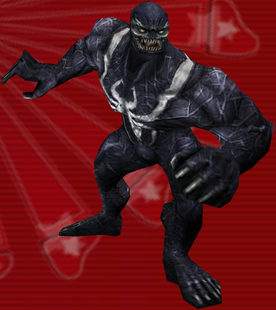 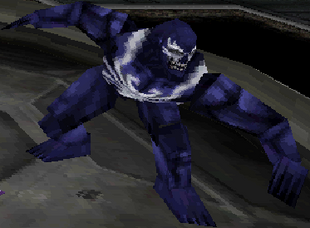 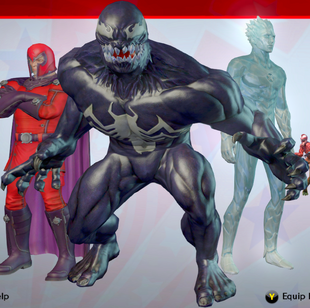 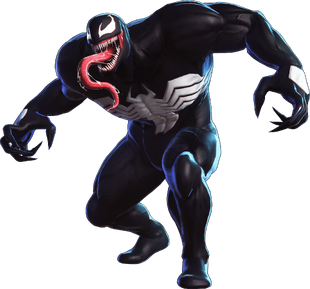 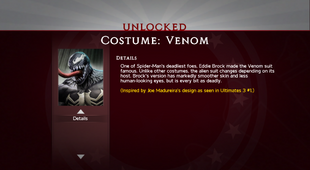 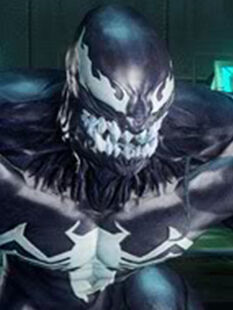 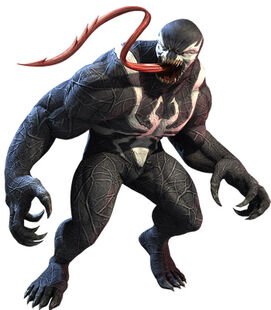 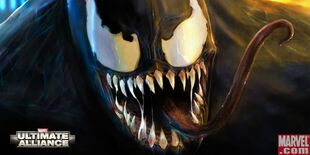